Take a look at our recent projects and activities
JAN
2014 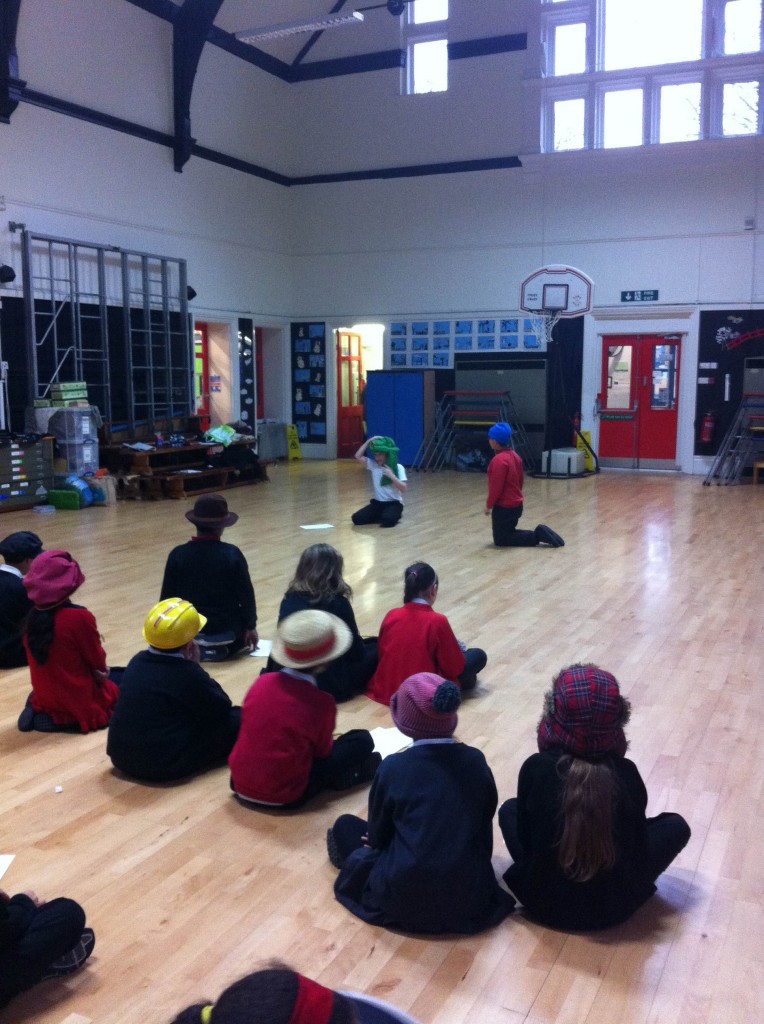 Following an exciting warm-up session, Gerald encouraged the children to each pick a hat from a selection provided by The Learning CIC. The pupils were then able to create their own character traits. This was followed by a session of peer interaction in character.

Next came script writing, and scene setting – some rather exciting ideas were developed, and the scenes were performed in front of teachers and peers.

After their morning break, the children were put into mixed groups of five in order to create tableau’s with a storyline structure. The tableu’s were performed to the rest of the year group, and the pupils were confident in their characters.

The development of stories in this way meant that the children had enough information to start structuring and writing stories from their characters’ perspective.

With a mix of confidence, good imagination and team work – some of the stories created were absolutely fantastic. The Learning CIC are very excited to find out how today’s workshop will be followed on in the classroom! Not only was today a great chance for children to develop their reading and writing skills, they were taken out of their comfort zone and performed to the best of their ability. 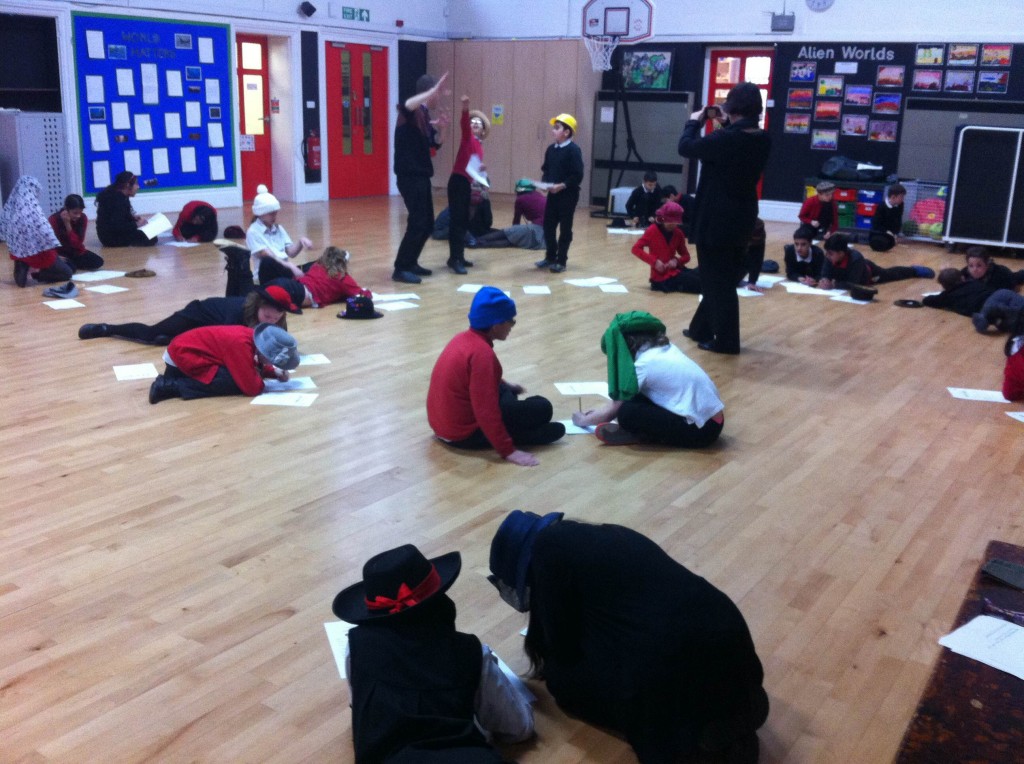 If you would like The Learning CIC to run a similar session in your school, please contact us on 01484 437485 for a chat about how we could work together!

Send us a message